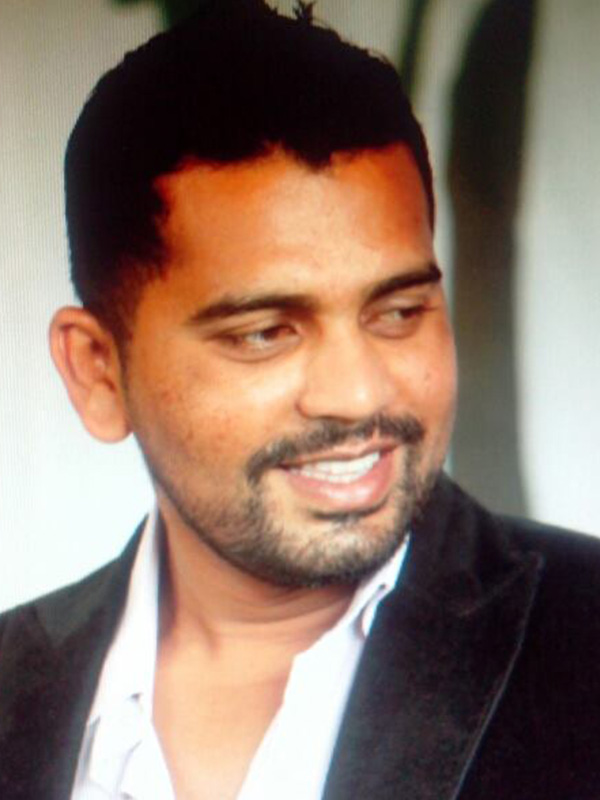 Born on 10th October 1982, Kiran has been a batting all-rounder and more importantly a coach for the last 13 years. He has been a Certified Coach (MCA Level “O”). He runs his own cricket academy in Mumbai by the name of Kiran Desai Cricket Academy. Desai is also associated with one of the best cricket playing schools; Vibgyor High School. Though he is young, you cannot doubt his cricketing brain and his invaluable expertise that he seamlessly shares with the young and budding cricketers of the country.

Under the aegis of former India player Sandeep Patil, Kiran got the opportunity to coach at Complan Cricket Academy in the years 2010, 2011, 2012 and 2013. Apart from this, he was gifted with a special chance to work for the man who was one of the integral parts in India’s success in 2011 World Cup; Gary Kirsten (South Africa). The Protea runs a foundation by the name ‘Not Out’. Desai worked alongside Kirsten for his Foundation at MIG Ground, Mumbai. At such a young age, Kiran Desai has already established himself in the cricketing sphere of Mumbai and has helped many a players to hone their game.